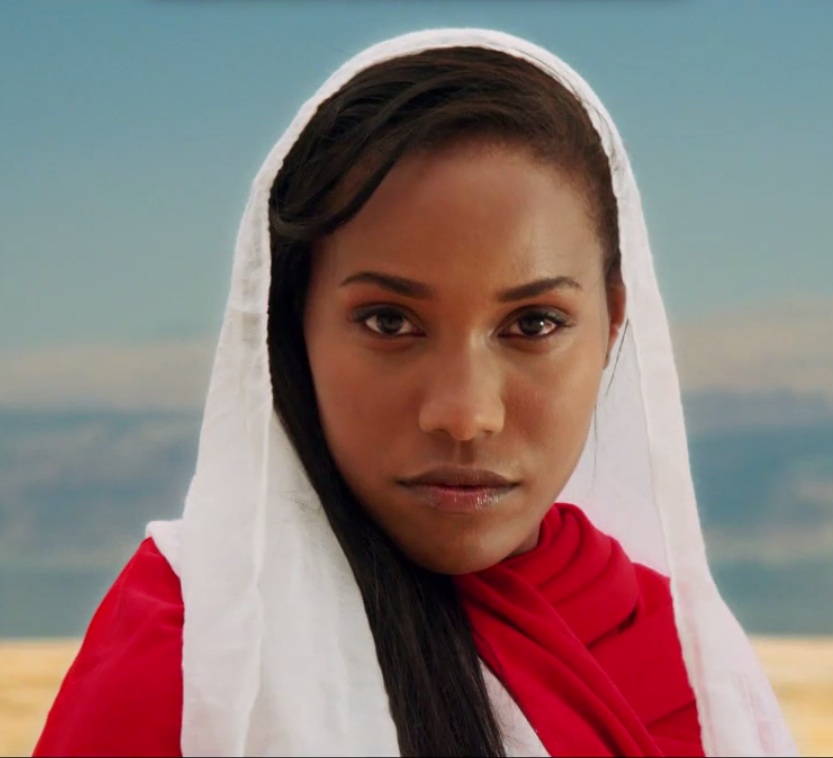 DAUGHTERS OF EVE takes audiences on an exciting, never-before-seen journey through the extraordinary lives of women from the Old and New Testament. Detailed stories of men have leapt off the pages of the Bible while women’s stories were either omitted or robbed of significance – until now. The series features the incredible known and unknown stories
of iconic Biblical figures such as Mary mother ofJesus, Sarah and Hagar, Queen Esther, Ruth and Naomi, Deborah the prophet, and Mary Magdalene –all women played significant roles to help shape the culture and faith of millions of people, and whose impact is still felt today around the globe regardless of religious persuasion. Each episode highlights a monumental, and inspiring story of a different woman’s life. The series is visually stunning and historically accurate, featuring interviews with acknowledged academic experts, and shot in the same locations whereBiblical history was made, in Israel, the Holy Land. Produced by Chelsea Road Productions for YES TV inCanada. Kelencontent is sub-distributor for Tricord Media.