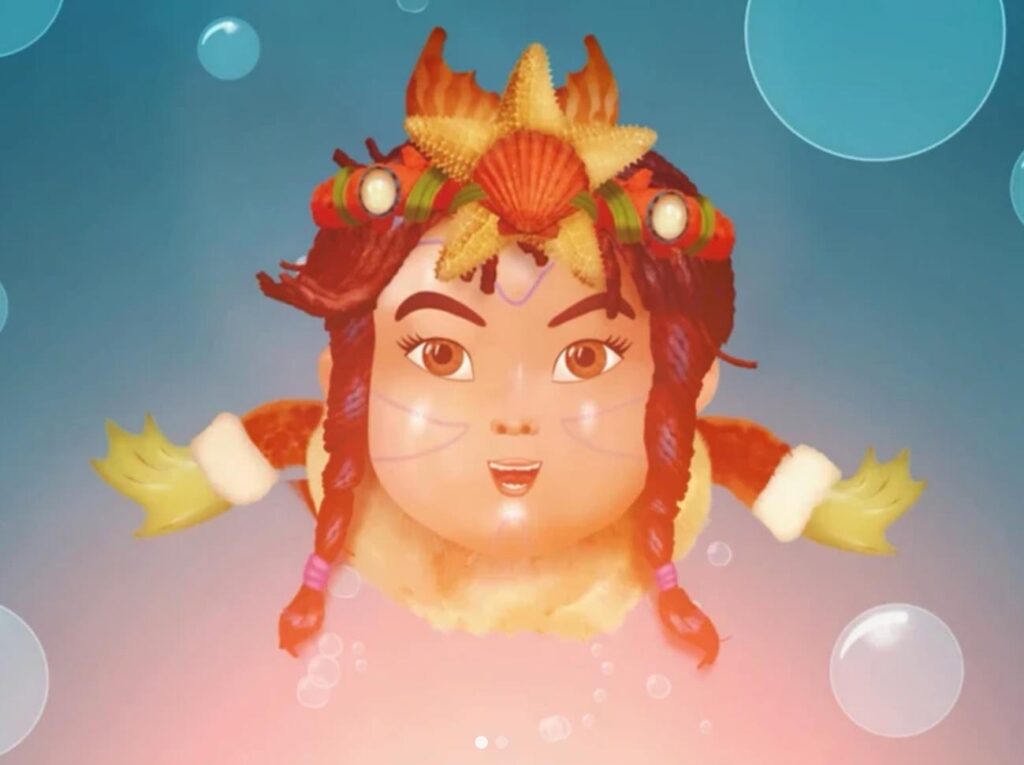 The film is produced, written and directed by Jerry Thevenet, Founder and President of JerryCo Animation,
The film was developed by a story from the Director’s grandmother that was told to him as young boy.
The award-winning soundtrack is produced by Paul Baraka Music Composer, Sound Designer and F/X Supervisor on the film. SEDNA the feature film uses the vehicle of a light-hearted musical as a vessel to introduce children to the concept of residential schools and their impact on indigenous people.

For all inquiries: sednaempress@gmail.com and write SEDNA request in the subject line.

SEDNA, EMPRESS OF THE SEA

This award-winning 2D animated musical feature film offers kids and family audiences an introduction to the mythological Inuit goddess story of Sedna that has been passed down by elders and knowledge keepers through generations to enrich and enlighten all ages and stages. Our film introduces Sedna as a young hero who goes on an epic adventure and gets kidnapped by an evil Raven. She escapes on a kayak and winds up hurled to the bottom of the sea, transforming into a mermaid. While there, Sedna meets many sea characters, including Kay, a two-spirit friend who declares her to be Sedna, Empress of the Sea. The themes in the film explore diversity, inclusion, resilience, and courage, paired with an award-winning musical score, inspired by Disney classics.