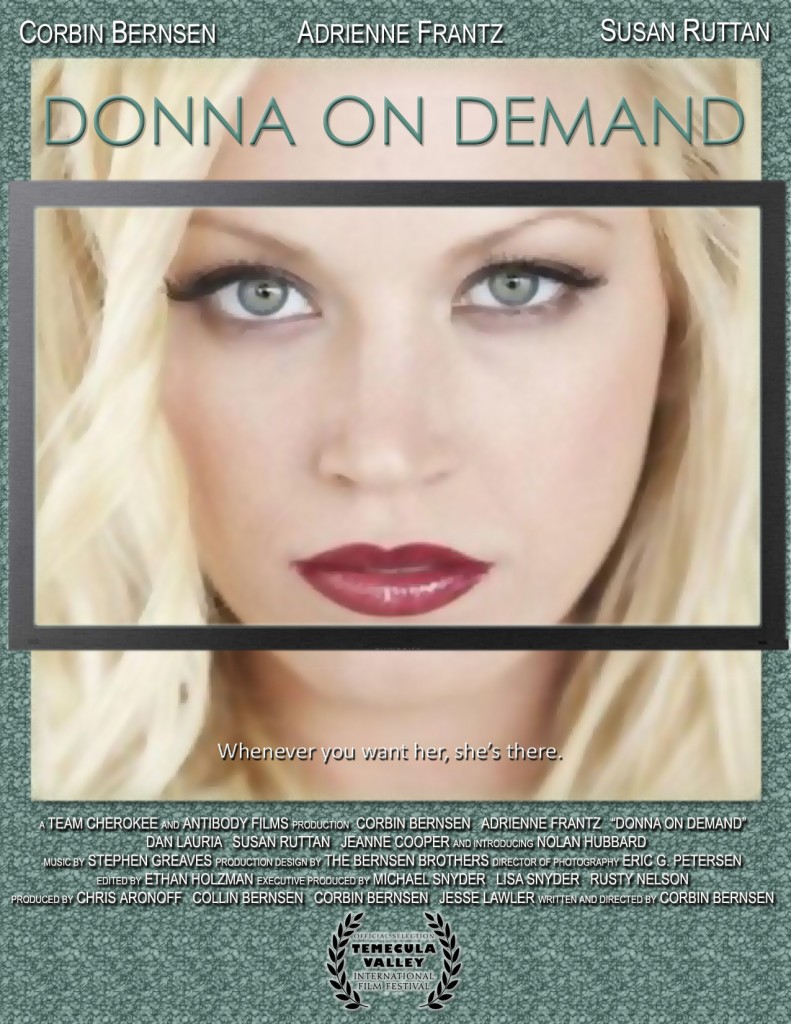 A twisted take on low-voltage celebrity and overnight “Internet stars,” and what happens when the two cross paths.Surrounded by a string of disapproving ex-wives, a hopeless screenwriter becomes infatuated with a sassy comedienne. After the two launch a big-brother style reality show, the film takes a mysterious turn when a stalker in a monkey mask shows up and their friends start disappearing one-by-one.