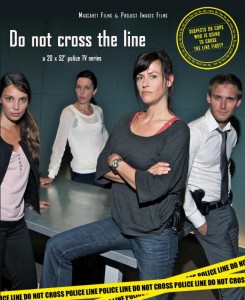 DO NOT CROSS THE LINE is a gripping female led procedural drama set entirely in a police station where four officers and a coroner have only 24 hours to crack each case. The head of the unit is a skilled policewoman with a secret life of drug abuse, bouts of agoraphobia and suicidal tendencies. She runs a tight knit, highly orchestrated team who push boundaries of ethical practices when in a race against the clock to get their suspects to confess. Troubled with an obsessive lifestyle, the unit head often finds herself in the interrogation room with her own alter ego. In a struggle against her agoraphobic behaviour, she often sleeps in her own office and carries on dalliances with several male suitors at a time. When her superiors question unusual operating tactics, they get conveniently overlooked as the unit manages to pull out the most remarkable results just in time. When a handsome new officer joins the team, things get even more complicated in a heated plan to seduce his lady boss in a sizzling effort to further his own career. Challenged by recurring sex and drug problems that are destructive, our unit head narrowly escapes defeat and ultimately ensures the survival of the unit under the daily pressures to perform in often self-imposed and brutal conditions.

DO NOT CROSS THE LINE is available as a ready made series (20 x 45′) and format rights, based on the original French procedural drama series DOS AU MUR (20 x 45’) airing on NRJ 12 and CHÉRIE 25 (France). Produced in 2013 by MASCARET FILMS and PROJECT IMAGES FILMS. 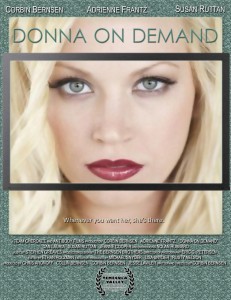 A twisted take on low-voltage celebrity and overnight “Internet stars,” and what happens when the two cross paths. Surrounded by a string of disapproving ex-wives, a hopeless screenwriter becomes infatuated with a sassy comedienne. After the two launch a big-brother style reality show, the film takes a mysterious turn when a stalker in a monkey mask shows up and their friends start disappearing one-by-one. 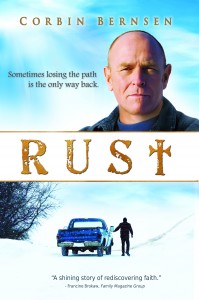 As a midlife crisis of faith rocks his life’s calling, former minister Jimmy Moore returns to his small hometown to find it reeling from a recent tragedy. Can he get to the bottom of this mysterious fire and clear his boyhood friend Travis? 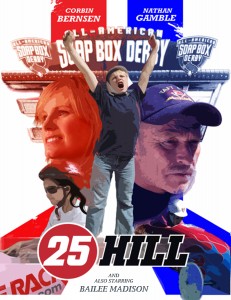 An outstanding emotional story about how a boy, overcoming the loss of his military father, is determined to save the soap-box derby race from bankruptcy, along with the support of a mentor who is grieving the loss of his son in 9/11. With the national championship race on the line, saving a tradition takes faith and courage, and the will to overcome. 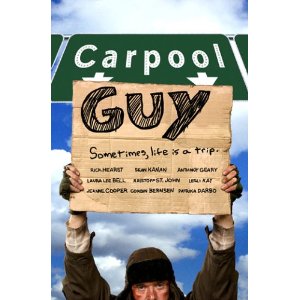 Joel Goodman is a hotshot advertising executive angling for a promotion, but he feels stuck – not least of all in traffic. A seeming answer to his prayers comes in the form of a homeless man whom Joel pays to sit in his passenger seat so he can use the carpool lane. The two form an unexpected bond, and Joel comes to realize that sometimes changing lanes can change your life.

Watch the Trailer: www.imdb.com/video/hulu/vi184720921/
(Trailer can only be seen outside of Canada due to geoblocking – sorry!)
(Contact info@kelencontent.com to request a complete screener)